This was taken June 2017 at the Craters of the Moon National Monument in Idaho. It is clustered broomrape, Orobanche fasciculata , a parasitic plant lacking chlorophyll. 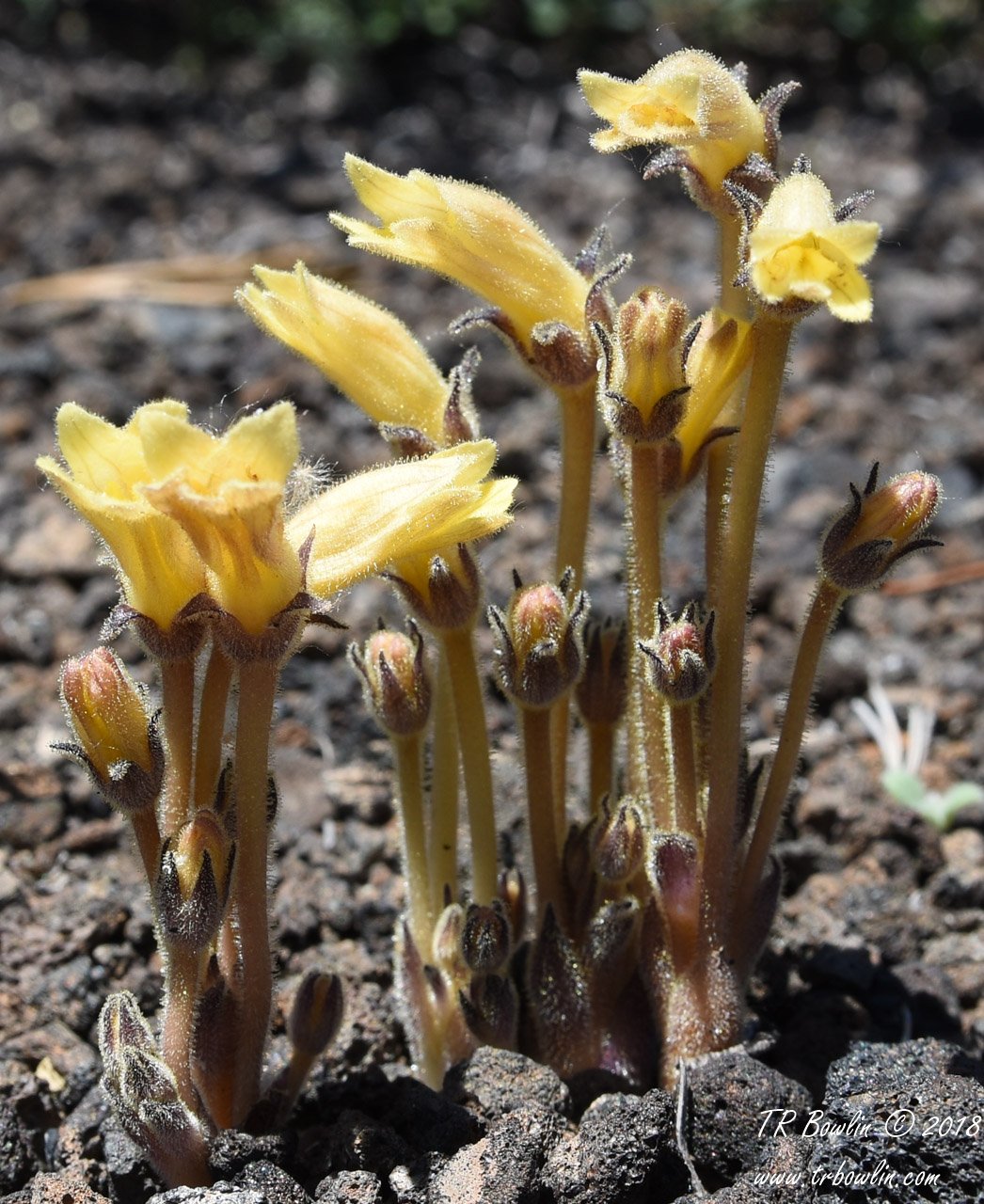 Orobanche fasciculata is a species of broomrape known by the common name clustered broomrape. It is native to much of western and central North America from Alaska to northern Mexico to the Great Lakes region, where it grows in many types of habitat. It is a parasite growing attached to the roots of other plants, usually members of the Asteraceae, such as Artemisia, Eriodictyon, and Eriogonum. This plant produces one or more stems from a thick root, growing erect to about 20 centimeters in maximum height. As a parasite taking its nutrients from a host plant, it lacks leaves and chlorophyll. It is variable in color, often yellowish or purple. Wikipedia 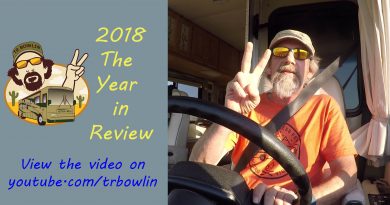 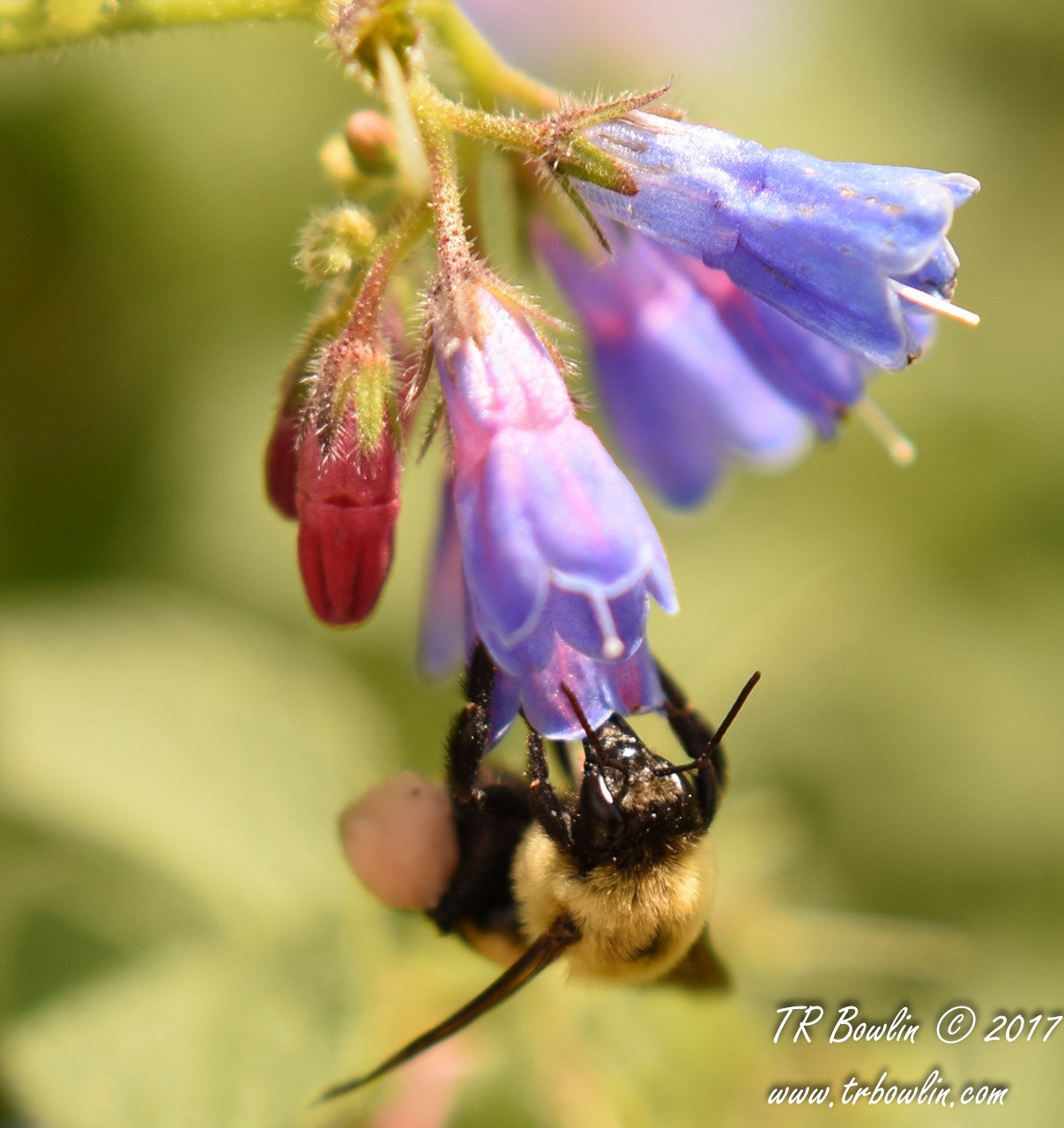 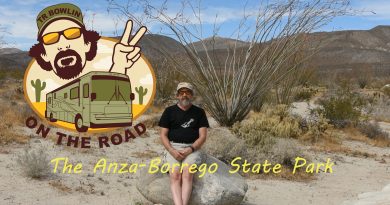 On The Road – The Anza-Borrego State Park

November 24, 2018 TR Bowlin Comments Off on On The Road – The Anza-Borrego State Park