The Teton River Valley is loaded with birds of prey. Here is our national bird the Bald Eagle, Haliaeetus leucocephalus. It was near extinction in lower 48 United States by the late 1960’s. Wide spread use of DDT, an insecticide, starting in the 1940’s caused the thinning of their egg shells. The eggs became so fragile that the Adult would crush them trying to incubate them. This also nearly caused the extinction of the peregrine falcon about the same time.

The environmental impacts of DDT were best described in Rachael Carson’s book Silent Spring published in 1962. This eventually lead to the Endangered Species Act of 1973 signed into Law by Richard Nixon. This and a worldwide ban on the use of DDT helped the bald eagle recover it’s population and be removed from the Threatened and Endangered Species List. 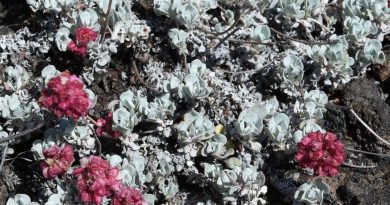