This is a juvenile least chipmunk (Neotamias minimus) the smallest species of chipmunk and most widespread in North America. It is identified by the 5 black and 4 white alternating stripes on it’s back.

This little guy was accidentally pitfall trapped in a basement window well at my house in Idaho many years ago. I put a 2×4 into the well so he could escape his predicament. This is also probably one of the last ‘film’ photographs I took.

This is a scanned Ektachrome slide shot in 2004 on a Nikon F1 body. 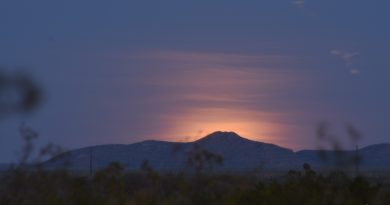 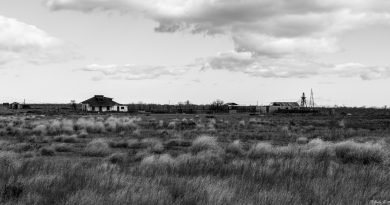