Cirsium hookerianum, or the Hooker’s thistle or white thistle is a North American species of thistle native to western Canada and the northwestern United States. This photo was taken near West Magic Reservoir in Idaho on June 14th.

Thistles are usually biannual’s and take two years to set flowers. Known for having a long taproot which allows them to draw water from deep in the earth allowing them to thrive in arid climates.

I love macro photos of flowers and as I have been sorting through the summer’s photos I’ve discovered some real gems. I’ll be sharing them every day over the next couple of weeks. 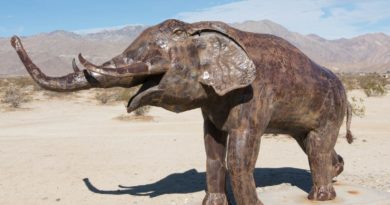 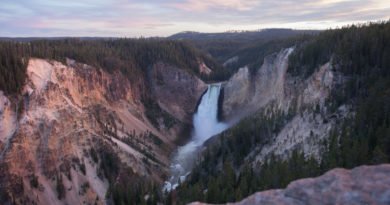